Grahn and Lomber named Fellows of the APS 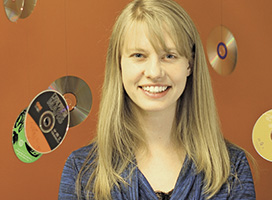 Jessica Grahn and Stephen Lomber, Professors in the Department of Psychology at Western University, have been named Fellows of the Association for Psychological Science. 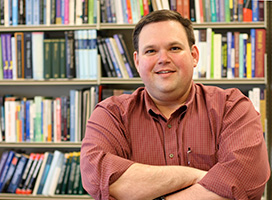 Grahn is an Associate Professor and cognitive neuroscientist who studies music. She has been at Western University since 2011. Before that, she was at the MRC Cognition and Brain Sciences Unit in Cambridge, England, and an Associate Lecturer in Biological Psychology with the Open University.

Lomber is a professor and Canada Research Chair in Brain Plasticity and Development. He research brain development and cortical processing in hearing and deaf individuals. Lomber has been with Western University since 2006.