Photo and story by Rob Rombouts

Maya Shatzmiller, professor in the Department of History, has been awarded the 2018 Hellmuth Prize for Achievement in Research, in recognition of her ground-breaking research that has challenged widely-held assumptions about the medieval Islamic world.

Shatzmiller has studied Arabic chronicles and compiled numeric data relating to economic markers, such as the price of commodities, amount of coinage in circulation, exchange rates, and cost of goods. Using the data, she demonstrates that the medieval Islamic world functioned well, producing wealth and a standard of living higher than anywhere else in the world at the time.

In the 500-year period following the collapse of the Western Roman Empire, the economy and social structures in Europe declined. During the same period, people in the Middle East had higher literacy rates, Islamic scientists maintained the knowledge of Greek and Roman thinkers lost to Europe, and developed new medicine and scientific techniques.

“Islamic economies in middle ages were well developed and had strong division of labour,” said Shatzmiller. “Islamic manufacturing was very efficient, was very specialized. Europe did not see this type of specialization until the 17th century.”

In her research, Shatzmiller has focused on determining what moved the economy of the medieval Middle East forward, in the nearly 900-year period from 650 to 1517.

Shatzmiller’s research is supported by information and data drawn from contemporary sources, information she has made available on an open database, Measuring the Medieval Islamic Economy.

The approach, while time-consuming, is important. “Unless you understand the economy, you can’t understand how people lived or made a living,” said Shatzmiller. “The expansion of Islamic sciences was based on the economic success of medieval Islamic society.”

Shatzmiller has also focused on addressing the belief that Europe has succeed in the modern world due to the influence of Protestantism, and that the Middle East did not because of Islam.

“The societies I research worked, they were progressive,” said Shatzmiller. “To say it is the fault of Islam has no basis.”

Shatzmiller points to issues with corruption, a lack of resources, beyond oil, and poor education as factors limiting development in the modern Middle East.

Through her research career, Shatzmiller has published articles and books focusing on different strategic factors of the economy in the Middle East. She is now working on a book to create a synthesis of the economic performance of the medieval Middle East.

The value of her work has been recognized by other academics and by policy makers. She was named as a Fellow of the Royal Society of Canada in 2003, and has served on the board of several research institutions and journals.

The Hellmuth Prize provides another mark of distinction for a successful research career.

“I feel very proud to get recognition from my own university,” said Shatzmiller.

The Hellmuth Prize for Achievement in Research recognizes faculty members with outstanding international reputations for their contributions in research – one of the defining hallmarks of a university. Two prizes are offered annually, one in the area broadly defined as the natural sciences and engineering, one in the social sciences and humanities. 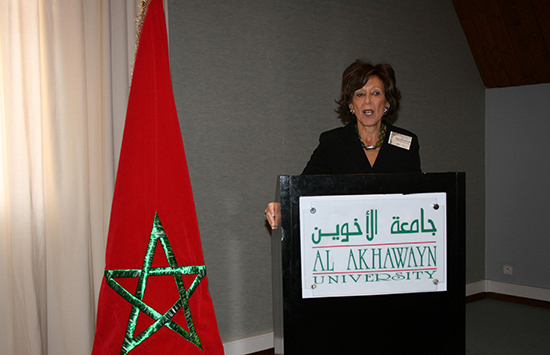 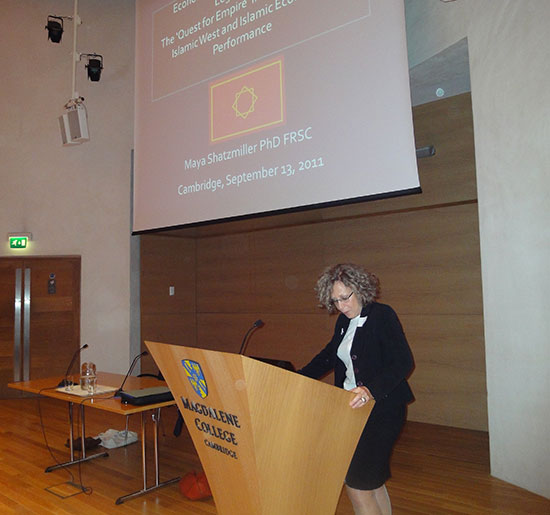